Finding his passion within the field of law is something Sacramento native Mehran Tahoori was determined to realize early in his career. After graduating from San Diego’s Thomas Jefferson School of Law in 2011 and passing the California State Bar, Tahoori chose employment law as a way to make a difference in people’s lives.

Looking back on his undergraduate studies in history at U.C. Davis, Tahoori recalls how his university professors regaled him with stories of battle, diplomacy and change throughout the centuries, much of it resulting in the constantly-evolving laws used to protect us today.

“Once I knew the law was the direction I wanted to pursue, I became most fascinated by the criminal aspects it,” says Tahoori.

“My first internships were in public service at the public defender’s office in San Diego, working on high profile criminal cases. Then I began looking into employment law as an avenue where I could not only help people defend their livelihoods, but also help correct how employees are treated by their employers through class action lawsuits that often spring out of the process.”

After working at a San Diego law office conducting detailed research on a wide range of legal issues, drafting complaints and motions for high profile consumer class actions and responding to motions for summary judgments, Tahoori began looking in earnest for a law firm back home in the Sacramento area, joining the legal team at Rose Law and returning to his roots. “Every aspect of my time here has been amazing,” says Tahoori. “The staff, my fellow attorneys – everyone is so supportive. I was dialed in and began working the moment I arrived, learning from the best while staying constantly engaged and on the go.”

To learn more about how Mehran Tahoori can help you defend your career, your license or your livelihood, call him at (916) 273-1260 or email him at mehran@joeroselaw.com 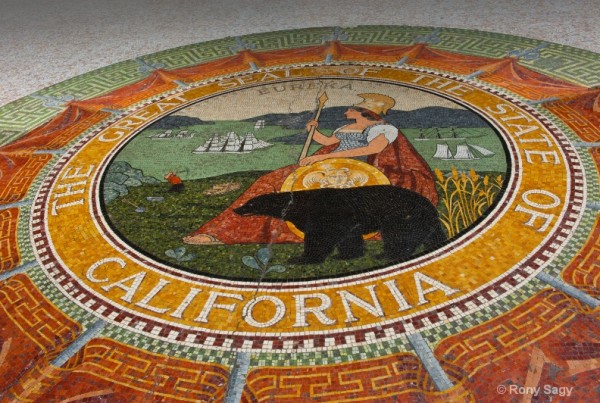 joeroselaw | Arbitration, Employment Law, Labor Law, Legislation, State Employment | No Comments
The Bill of Rights for State Excluded Employees permits, among other things, excluded employee organizations to represent their excluded members in their employment relations, including grievances, with the state. That… 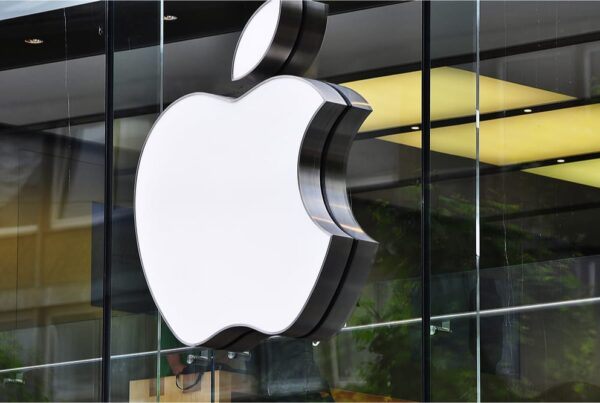 joeroselaw | Uncategorized | No Comments
The panel reversed the district court’s grant of summary judgment in favor of defendant Apple, Inc., in a wage-and-hour class action brought by employees who sought compensation under California law…