Class actions begin as lawsuits brought by one or a small group of employees who have been legally wronged in the same or a very similar way. Class actions can be beneficial because they make it possible to efficiently fix injustices to large classes of workers, especially where the cost of bringing an individual smaller lawsuit for just one person would outweigh the benefit.

Some typical examples of class actions are:

It takes only one worker to volunteer to act as “lead plaintiff” or “representative plaintiff” initiating the litigation on behalf of the class of hundreds or thousands of similar workers or employees. In each class action, the court will at some point decide whether to “certify” the class. Often, courts award enhanced damages to “lead” or “representative” plaintiffs as compensation for the standing up for the legal rights of entire class.

If you believe you have a wage or employment claim that could become a class action, email or call now to speak with one of the class action attorneys at Rose Law. Dial 1-800-456-3767.

Nationwide “collective actions” can be brought by underpaid workers of the same employer under the federal Fair Labor Standards Act (FLSA) (29 U.S.C. 201, et seq.) and the Portal-To-Portal Act (29 U.S.C. 251 to 262), which protect employees against

The statute of limitations under the FLSA typically goes back up to two or three years, depending on whether the law violations were “willful.” Double damages, interest, and attorney’s fees can also be recovered in many cases.

Statewide California class actions can be brought by employees in the same company under the California Labor Code and regulations of the Industrial Welfare Commission (IWC), commonly known as “IWC wage orders.”

Under the Labor Code Private Attorneys General Act (PAGA) (Lab. Code sec. 2698, et seq.), California allows “representative actions,” which are similar to class actions, against law breaking companies who mistreat their personnel by violating certain Labor Code provisions. Before a PAGA representative action can start, a particular notice must be given to the California Labor and Workforce Development Agency (LWDA) and the company.

The statute of limitations under the California Labor Code typically goes back three years. Interest, penalties and attorney’s fees are recoverable is most cases.

If believe you have been required to work without proper minimum wages or overtime pay, email or call now to speak with one of the labor and employment law class action lawyers at Rose Law. Dial 1-800-456-3767. 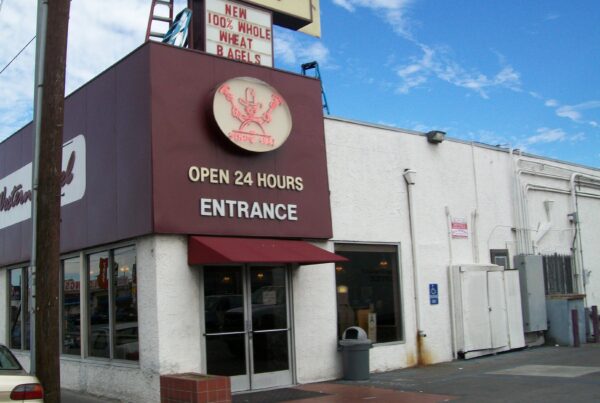 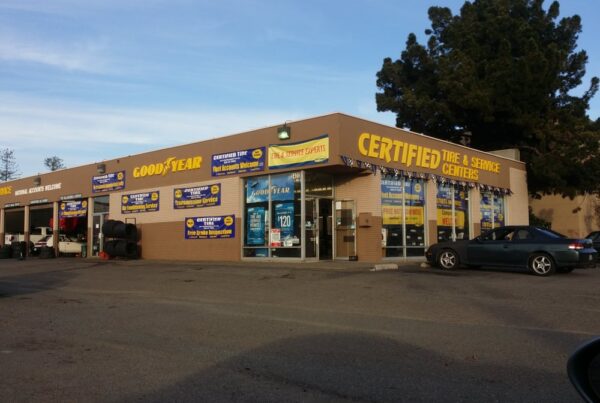 joeroselaw | Class Actions, Labor Code, Wages & Overtime Law | No Comments
This is an appeal in a certified wage and hour class action following a judgment after a bench trial in favor of defendants Certified Tire and Service Centers, Inc. (Certified… 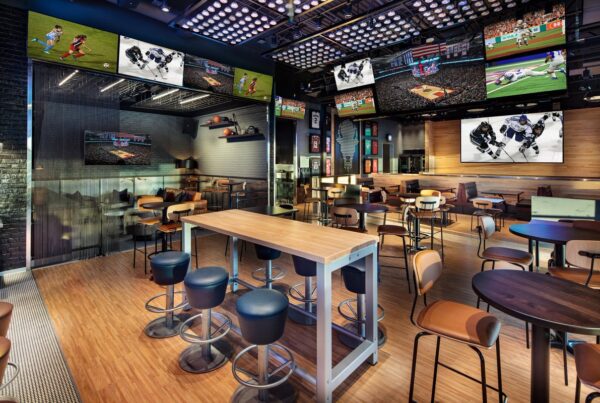