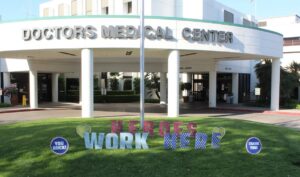 Defendant’s argument that arbitration is compelled by the Federal Arbitration Act (FAA; 9 U.S.C. § 1 et seq.) and federal preemption fails for similar reasons.  In Iskanian, our Supreme Court addressed the scope of the FAA and concluded that “a PAGA claim lies outside the FAA’s coverage because it is not a dispute between an employer and an employee arising out of their contractual relationship.”  (Iskanian, supra, 59 Cal.4th at p. 386.)  Based on this precedent, we conclude the FAA does not reach the PAGA claims alleged in this case and, therefore, federal law does not preempt the rule of California law stating PAGA claims are subject to arbitration only if the state, or the state’s authorized representative, consents to arbitration.

We therefore affirm the order denying the petition to compel arbitration.