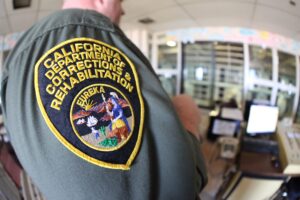 Plaintiff and appellant Jenaro Carrasco worked as a parole agent for real party in interest Department of Corrections and Rehabilitation (department) for five years.  He was then promoted to the position of special agent and was subject to a 12-month probationary period.  The department served Carrasco with a notice of rejection before the end of the probationary period and stated six reasons for the rejection.  Carrasco challenged his rejection before defendant and respondent the State Personnel Board (the board) and, when the board upheld his rejection, he petitioned the superior court for a writ of administrative mandamus.

In this appeal from the judgment denying Carrasco’s petition, we hold:  (1) section 19175, subdivision (d), does not require the board to reinstate a rejected probationer if at least one of the reasons given for the rejection is supported by substantial evidence; (2) the administrative record supports the board’s findings that substantial evidence supported the two remaining reasons for Carrasco’s rejection; and (3) the record supports the board’s findings that the department did not act in bad faith when it rejected Carrasco.  We affirm the judgment.