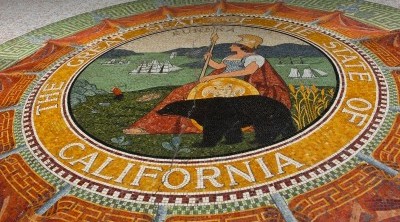 Isidro Miranda (appellant) appeals from the trial court’s order compelling him to arbitrate his individual claim under the Labor Code Private Attorneys General Act of 2004 (PAGA; Lab. Code, § 2698 et seq.) and dismissing his representative PAGA claim.  In the published portion of this opinion, we conclude that the “death knell” doctrine, which provides an exception to the one final judgment rule when an order allows a plaintiff to pursue individual but not class claims, applies to representative claims as well.  In the unpublished portion we agree with appellant that a California Supreme Court opinion issued after the appealed-from order requires reversal.

The relevant facts are undisputed. Appellant is a former employee of Anderson Enterprises, Inc.; Andy Hansen is the company’s general manager. During his employment, appellant signed an “Alternative Dispute Resolution Policy” by which he, among other things, agreed to arbitrate all employment claims and waived the right to arbitrate claims as a class or collective action.

Rose Law attorneys represent employee-claimants under the Labor Code Private Attorneys General Act in individual, class, and representative actions in all California and federal courts. Call our Sacramento-based law office at 1-800-456-3767 for a case evaluation by an employment lawyer.