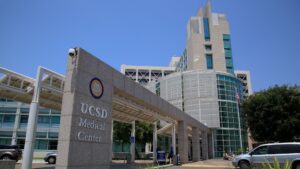 The superior court sustained the Regents’ demurrer without leave to amend and entered judgment in their favor.  Gomez appeals, arguing the superior court erred in concluding that the minimum wage laws do not apply to the Regents and that she could not seek penalties against the Regents under PAGA as a matter of law.