By joeroselawSeptember 22, 2020Uncategorized
No Comments 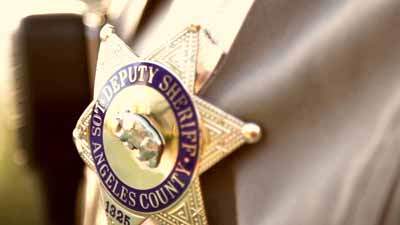 The Los Angeles County Sheriff’s Department (Department) discharged Deputy Sheriff Meghan Pasos based on her failure to report another deputy’s use of force against an inmate and her failure to seek medical assistance for the inmate.  During the Department’s subsequent investigation Pasos admitted she did not report the use of force because she was concerned she would be “labeled as a rat” by her fellow deputies.  The custody division’s acting chief determined discharge was appropriate because Pasos’s conduct in perpetuating a code of silence among deputies undermined the Department’s operation of the jail and brought embarrassment to the Department.  The Los Angeles County Civil Service Commission (Commission) affirmed the discharge, but the trial court granted Pasos’s petition for writ of mandate and directed the Commission to set aside Pasos’s discharge, award her back pay, and reconsider a lesser penalty.  On appeal, the Department contends the trial court erred by substituting its own discretion for that of the Department in determining the appropriate penalty.  We agree and reverse.