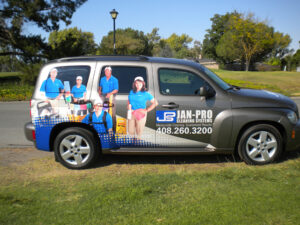 Having received the California Supreme Court’s answer to a certified question, the panel amended and reissued its opinion, and vacated the district court’s summary judgment in favor of Jan-Pro Franchising International, Inc. (“JanPro”) in a putative class action involving back wages and overtime claims.

The panel held that the test in Dynamex Ops. W. Inc. v. Superior Court, 416 P.3d 1 (Cal. 2018) (adopting the so-called “ABC test” for determining whether workers are independent contractors or employees under California wage order laws), which post-dated the district court’s decision, applied retroactively to this case.

In 2008, a putative class action was filed in the District of Massachusetts against Jan-Pro; and in 2017, the First Circuit affirmed the district court’s dismissal of the complaint, but not on the merits. Depianti v. Jan-Pro Franchising Int’l, Inc., 873 F.3d 21 (1st Cir. 2017).