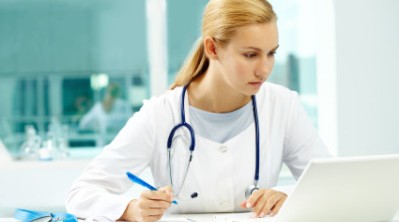 The trial court denied plaintiffs’ motion for class certification, finding a lack of “commonality” among the subclasses.  We conclude the court relied on improper criteria and erroneous legal assumptions in denying certification.  However, while we believe that the plaintiffs’ theory of liability presents a common question well-suited for class treatment, it is unclear what effect, if any, individual issues, such as damages, will have on the manageability of the case.  As our Supreme Court has cautioned, “Trial courts must pay careful attention to manageability when deciding whether to certify a class action.  In considering whether a class action is a superior device for resolving a controversy, the manageability of individual issues is just as important as the existence of common questions uniting the proposed class.  If the court makes a reasoned, informed decision about manageability at the certification stage, the litigants can plan accordingly and the court will have less need to intervene later to control the proceedings.”  (Duran v. U.S. Bank National Assn. (2014) 59 Cal.4th 1, 29.)  Here, the parties and the trial court focused almost exclusively on the existence of common issues, to the exclusion of the issue of manageability.  Accordingly, we reverse and remand the matter for further consideration consistent with our holding.

The Sacramento-based labor and employment attorneys at Rose Law represent healthcare professionals, including psychiatric nurses and nursing staff, in individual, class action, and collective action lawsuits for unpaid wages, overtime, and other claims under the California Labor Code and the Fair Labor Standards Act (FLSA). We handle cases everywhere in California from three law offices in Gold River, Modesto, and Ventura. For a case evaluation, contact our legal team at 1-800-456-3767, or complete and submit the form on this page.